Fly from a small town factory in Japan to the world

Our company was established in 1913. At that time, the textile business was the most popular industry in Japan. We succeeded production of wax for turn belt as the first domestic product in Japan. According to this, we
established sales route across Japan. This is the origin of the company name “Osawa Wax” and we believe this is all the origin of our company.
At a later time, we challenged to blow molding production by our own power. Fortunately we could develop wide range of plastic products covering from 2ml to 20L and invented production system of blow molded bottles and liquid contents filling together with labeling to the product simultaneously. 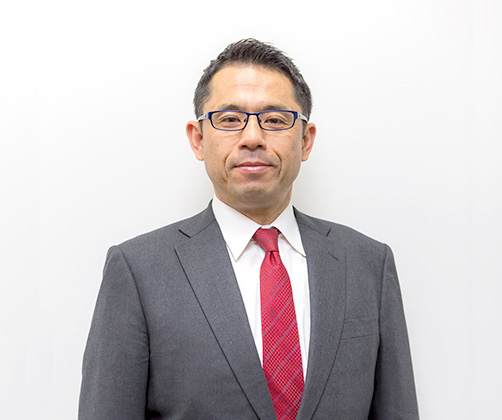 Great leap for over a century

About twenty years ago, we failed to do business with one customer.
According to customer, our product itself is good, however, our design is too old for DIY products and too expensive. Taking that regrettable experience, we totally reviewed all the product packages, contents, prices and placing
our products on the market again after the passage of five years.

Mixed gasoline with a lot of market share in Japan 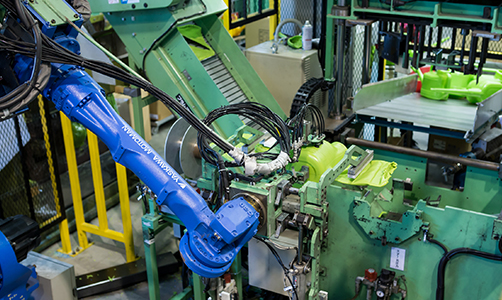 The first large-scale blow robot in Japan to manufacture Jioro 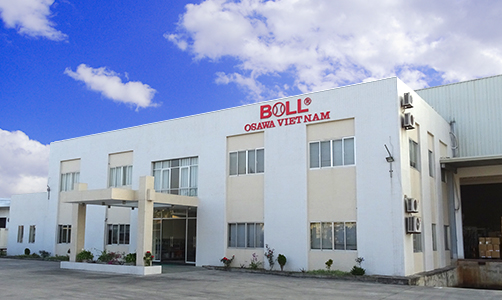 OSAWA VIETNAM CO., LTD as a foothold to the Southeast Asian market

We invented the only manufacturing method of “Mixed Gasoline” in Japan
later. Taking that advantage, we established our current Mizunami
Factory in Gifu Pref. We are now called the biggest manufacturer and supplier of mixed gasoline in Japan. In addition to mixed gasoline, we are
one of the biggest manufacturer of “Plastic Watering Pot” because of our
advanced large blow production with robot as the first time in Japan,
which has led to the current breakthrough.

In 2012, we established Osawa Vietnam Co., Ltd.in northern Vietnam.
Not only having a foothold to the Southeast Asian market, but also we
Succeeded to reduce impact of foreign exchange fluctuations, personnel expenses and country risk based on the two axes of Japan and Southeast Asia. By increasing the sense of stability, we received requests from many hardware stores so-called home centers nationwide in Japan for OEM (PB) products, which led to the introduction of our developed products to the market.

The challenge does not end

Currently, we are steadily realizing our business plan in pursuing the top in Japan, for instance, “Mixed Gasoline” is already largest in Japan, “Plastic Watering Pot” developed new production method, “Grease” established triangular trade through overseas expansion. Taking full
advantage of Osawa Vietnam Co., Ltd. as the first step of our global strategy, we continue to challenge to ASEAN market including China,
European and US market in addition to our domestic market. 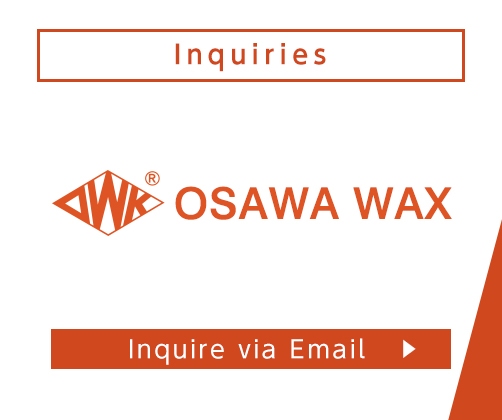